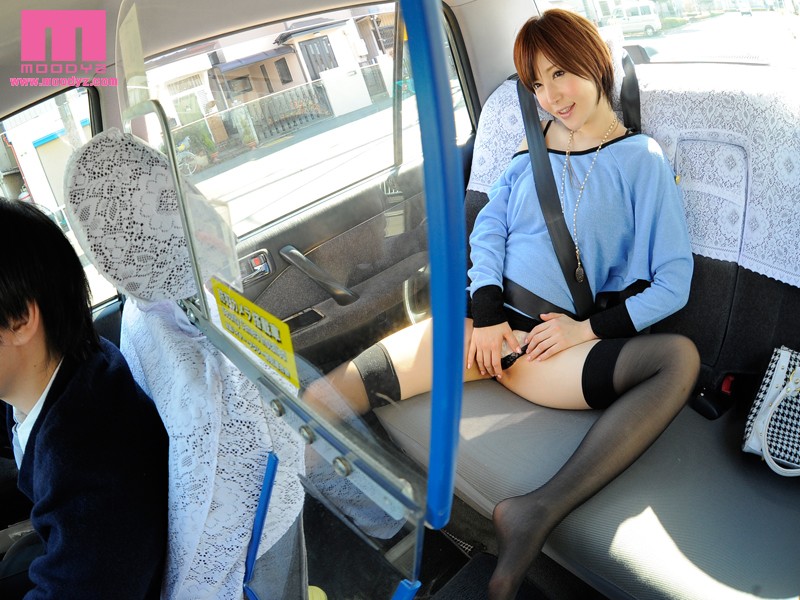 “My First Boyfriend Was 20 Years Older Than Me. It Seems That I Like Perverted Dirty Old Men” Dirty Old Men Are Putting Girls Through Furious Breaking In Training And Awakening Their Maso Basic Instincts! Ririka